Keeping Canada at the forefront of advanced manufacturing industries

Using advanced simulation and experimental technologies to define manufacturing processes for composite materials. Composites are lightweight and strong and we have made critical contributions to their adoption in numerous sectors – especially aerospace.

Defining process and material technologies for AM, or 3D printing, across multiple sectors (aerospace, scientific research and health), with a niche focus on e-beam technologies.

Developing state of the art simulation technologies to support precision machining. These are the cyber-processes that enable machining to be simulated and optimized ahead of the operation on the factory floor – reducing risk, defects, costs and overall time to product.

Developing the digital models for the processing of lightweight metals for automotive, aerospace and other high technology sectors, with a particular emphasis on titanium, aluminium and high performance alloys.

Developing the discover of science to bring novel materials into mainstream production processes in a fraction of the time that it takes today.

Using complex computational models to build a “digital twin” of advanced materials, and their behaviours, as they are turned into the products of the future.

A FOCUS ON IMPACTS 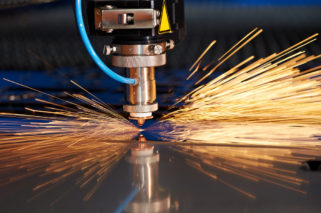 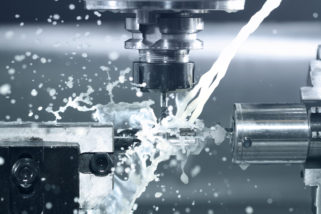 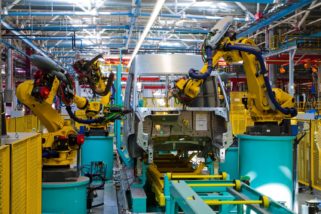